Pulling Back the Curtain On Part of My “Come From” 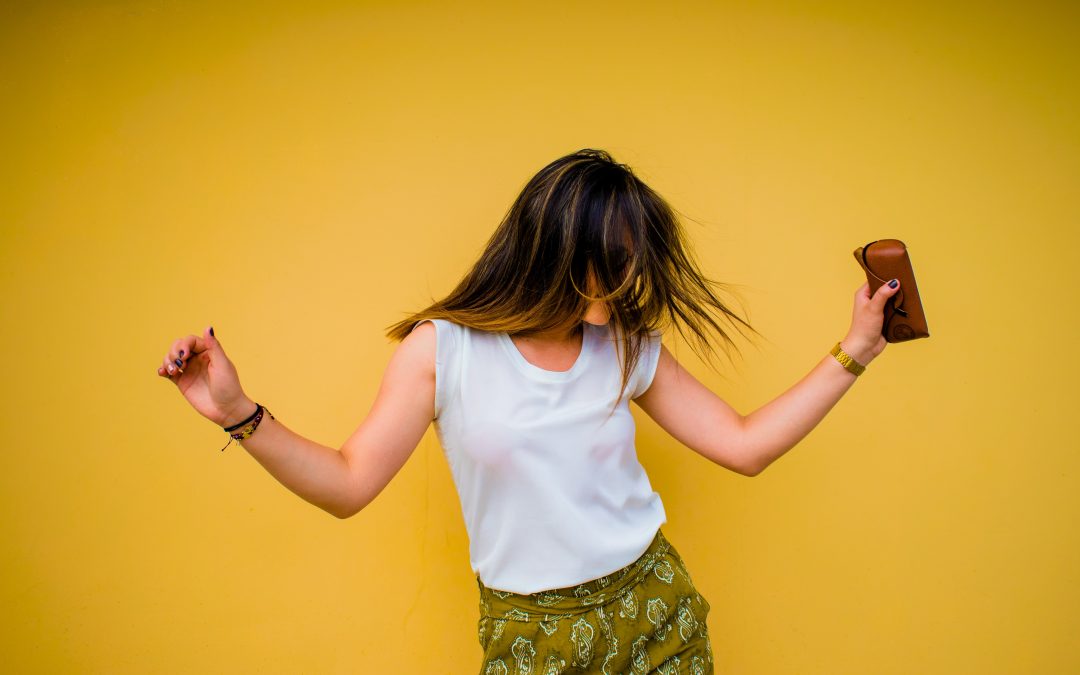 In light of what’s going on in the world, I would like to pull back some of the curtain on my journey with trauma, food allergies and the autism spectrum in hopes that it might give you another perspective.

I was born in a small town {cue John Cougar Mellencamp here}, my grandpa was a pharmacist in the small town, my parents owned a business in that small town, you get the jist ~ it was a very traditional small town upbringing. We were very conventional, doing things the conventional, normal, traditional way. After high school, I went to Purdue University, which was about 30 minutes away. My first “big” experience was after graduation moving to Chicago, the “Windy City.” I loved it. My eyes were open to so many ideas, possibilities, people, adventures and ideas about what the world could hold. About possibility. From there, I went to Madison, WI where Chad and I met, got married and had our daughter. This is when things started to hit the fan.

A newborn baby with colic, an overwhelmed, exhausted, depressed mama with trauma under the surface, made for an interesting start to motherhood. I remember taking her to the pediatrician and him telling me it was just colic, most babies have it. There was no reason WHY or any suggestions of things we could do, other than live with it, because it’s “common.” If you know me well at all, you know I’m a fighter and a finder-outer and that answer did not suffice. However, I didn’t know what else to do, what were the other options? This mama was not willing to accept that a baby would just cry because that’s what they do and that we needed to deal with it. Heck to the no. Thankfully, a friend suggested chiropractic care. I thought she was a bit crazy for suggesting that, but what did we have to lose? So off to the chiropractor we went. The chiropractor suggested taking dairy out of my diet, as most babies are sensitive to it and that might help. He also suggested craniosacral therapy since she was born via c section and the pressure going through the birth canal in a traditional birth wasn’t there. And guess what? The colic improved. So, the answer to our daughters crying was NOT that it is normal, common and we needed to accept it, but that what she was eating was causing her pain, thus the crying. What a relief. For the first time in my life, something beyond conventional medicine was the answer. That opened my eyes to a whole new world of possibilities…..

About 15 months later, we moved to Illinois due to Chad getting a new job. About 11 months later, our son was born. Then things really began to hit the fan. Picture, if you will, a newborn baby not sleeping at all = tired mama and dad, a toddler with undiagnosed food allergies and sensory processing disorder, a husband traveling for work and an overwhelmed, exhausted, depressed, angry mama living off of sugar to get through the day. It was not a pretty picture, as you can probably imagine.

Around this time, I started to meet with a life coach. As God would have it, she was also a LCSW with a history of helping people with trauma. After a few sessions, the coaching switched to counseling, and she diagnosed me with PTSD as a result of childhood traumas. Good times. Me being me wanted to try to work through it with therapy only. Then, one day it got bad enough that we discussed my options. One being the traditional route of an SSRI, and two being meeting with a natropath and doing a more holistic route. So, I tried Prozac, because let’s be honest, I’m impatient and it offered the quicker turn around. And, it was cheap, like $5 for a monthly supply. I tried the Prozac and it made my thoughts, anxiety and overwhelm worse. So I stopped and went with the second choice of meeting with a natropath. And guess what? That took a lot more time AND money. I remember the appointment and Chad having to be home with the kids so I could go. It took hours. She did a full analysis of my blood, saliva and urine. She sat down and talked with me, listened to my story and why I was there. I felt heard, listened to and cared for. I remember leaving there and feeling heavy due to the amount of time it took and the cost of the small bag of supplements I was taking home. There were follow up appointments after that to see how I was progressing. It was waaaay more than $5 and took a lot more time, but guess what? I started to get better.

My anger started to lessen, the overwhelm decreased, my brain became more clear. Not long after this, we began to look for jobs where Chad didn’t have to travel. With my PTSD and the kids, we felt like him being home would be best for all of us. God opened a door in SD, and in the process of the transition, we discovered Lauren’s food allergies and sensory processing disorder. I’ll never forget as we sat in a doctor’s office in IL before our move explaining what was going on with Lauren and that it could be food related and referenced a book I read about food allergies. His response was something to the effect of “foods don’t have that much of an impact on behavior,” then discredited the author’s work! {Note ~ she is also an M.D.} This was also around the time we went to the allergy clinic and I saw the direct impact food had on her behavior. They gave her a does of an allergen and it was like watching her become a different person in front of our eyes.

As I was on my non traditional healing journey, she started hers as well. We started to change our diet and she started OT once we moved to SD. She started to improve and so did I as I continued my supplements. A few months later, I was introduced to the idea of eating whole foods. As I started to change from the Standard American Diet of packaged, processed foods loaded with chemicals, preservatives, dyes, additives, etc. I began to have more energy and started to lose weight. My moods continued to improve and my brain continued to be clear, instead of fuzzy or foggy. I was loving how I felt! I couldn’t believe how long I felt like crap and didn’t know it. Not only due to food, but also because of past traumas/hurts/wounds that hadn’t been worked through. My eyes became wide open to the impact food has on mood, behavior and waaay more than just weight. It took me on a quest to know and understand the impact of food and wonder why our food supply is the way that it is. Why do we eat the way we eat? Why do we crave what we crave? What is really going on? Is the food we are eating leading us toward health, or towards disease? And, further more is it really food we are eating, or a cheap version that we are settling for because it’s quick and easy? These are the questions that have been on my mind for years. And part of why I went to school.

Part of my role as a coach is to help people figure out what’s best for them. What THEY need. Not what society, the media, their neighbor, etc. tells them to do. We all have this voice inside of us {some call it Holy Spirit, some call it gut, instinct, etc.} that tells us what is best for us, however, we either haven’t been taught to listen to it, or we have gotten so used to pushing it down and doing what is “suggested,” “advised,” etc. that we don’t do what is best for US. I believe God has given us everything we need and it’s inside of us. We just need someone to maybe help us pull it out. {See 2 Peter 1:3}. Then we suffer in silence and it comes out sideways. It sure did for me ~ the anger, the passive aggressive behavior, etc. This is not freedom, this is bondage! Bondage to what you have been told to do, what has been scientifically proven, what has worked for others, etc. When we can learn to let go of those voices and listen to our own, the freedom comes.

In closing, my suggestion is this ~ spend some time in quiet and ask yourself the hard questions of “is what I’m doing really working for me?” “Is this what’s really best for me?” “Did I go against the little voice inside of me to do what was told/suggested/recommended/etc.?” Seriously, get quiet and spend a few minutes asking yourself the hard questions, and LISTEN to that little voice inside. You are your own best expert on your body and your life, friend.

{Disclaimer ~ I am not against western medicine at all, I’m just open to it not being the “end all, be all” and am open to other modalities.} As always, if you want/need to chat with someone, I’m always here and would love that.

Learn more about our Partner Community

Success! More information is on its way!